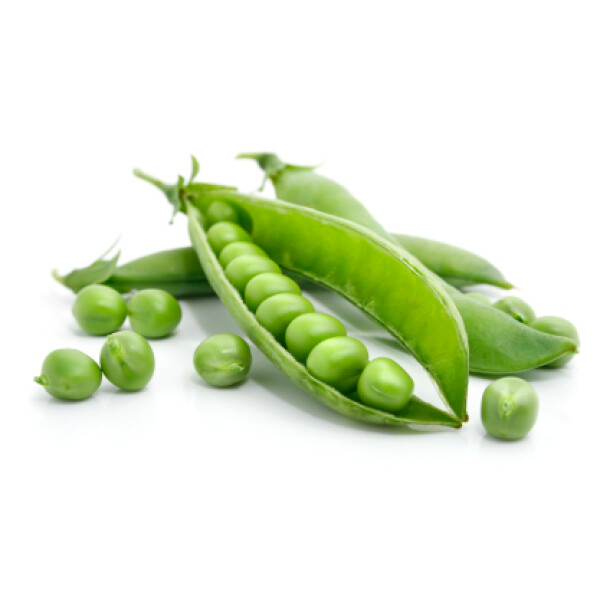 Quinoa (pronounced keen-wa) was a staple food for the South American Indians living in the high altitudes of the Andes Mountains. It was immensely popular because it was one of few crops that could survive in such high altitudes (10,000 – 20,000 feet above sea level). It could withstand frost, intense sun and the often dry conditions that characterized the Andean climate. It was also recognized for its superior nutritional qualities. For these reasons, it was dubbed “mother of all grains” by the Incas, so much so that it came to have spiritual significance for them. Many traditions and ceremonies surrounded the cultivation, harvest and consumption of quinoa. 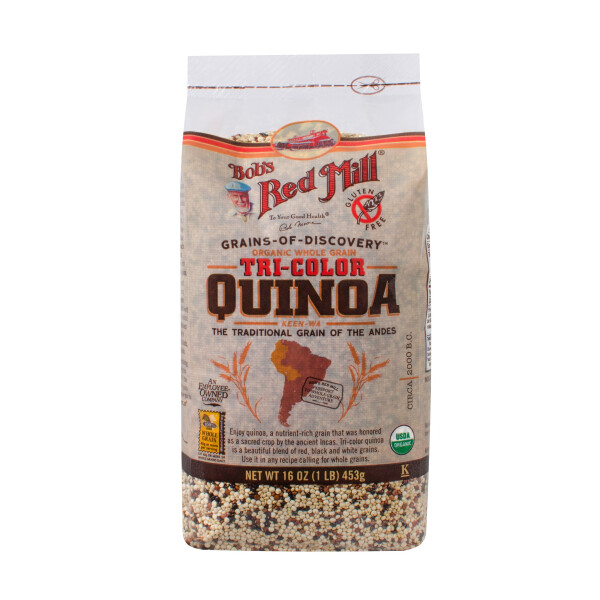 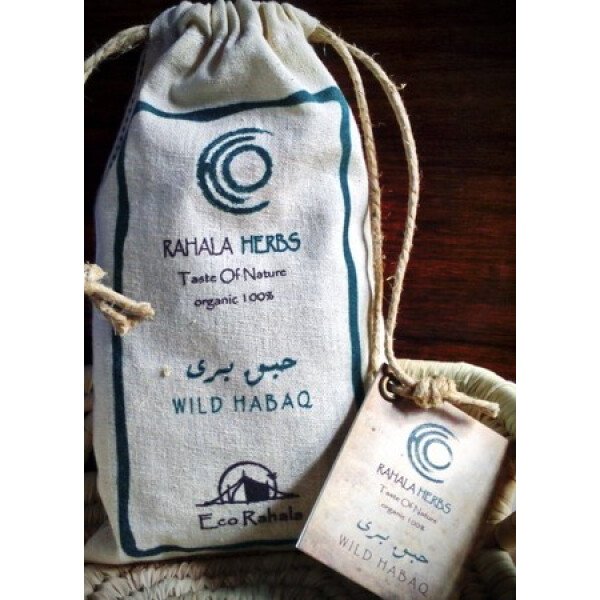 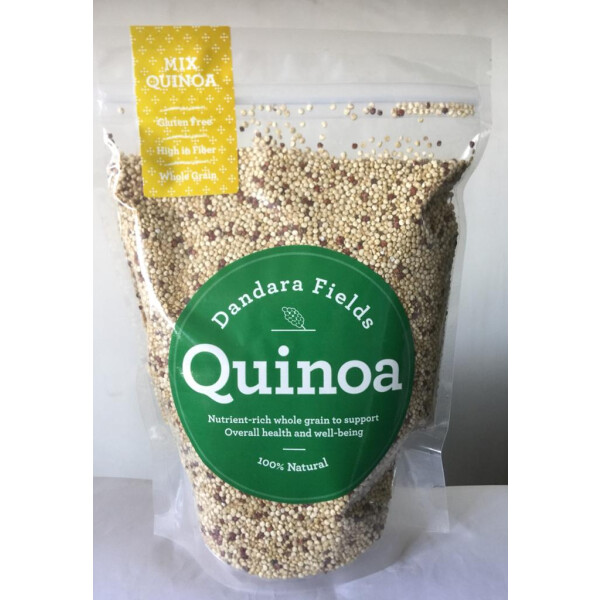 Compare
Start typing to see products you are looking for.
0 Wishlist
0 items Cart
My account
Menu